The local Studiorum Universitas was formally established by Pope Paul III in November 1548, although the city of the Strait boasts an ancient cultural tradition as well as a teaching tradition connected to a law school in the late 13th century and a well-known Greek school in the 15th century.

However, the regular working activity of the Athenaeum was paralysed by  disputes with the Jesuits, in order to prevent them from monopolizing the Universities of the whole island.

The Athenaeum actually began its activities only in 1596. It was the beginning of a short but intense existence which ended in 1678, when the Athenaeum was closed as a result of the anti-Spanish insurrection.

During these years the University of Messina was closely linked to the city and represented a strong political and cultural influence.  It reached high levels, featuring top professors including Giovanni Alfonso Borelli, Pietro Castelli, Giovan Battista Cortesi, Carlo Fracassati, Giacomo Gallo, Mario Giurba, Marcello Malpighi and Francesco Maurolico. The Athenaeum was refinanced in 1838 after a long period by King Ferdinando II. It was closed again in 1847 because of the Anti-Bourbon Revolt of the city.

It was reopened two years later, but restricted the enrolment of students from Calabria and other Sicilian provinces. This was a severe measure, considering the Athenaeum’s composition of students. In 1862 the University of Messina faced the downgrading to second class Athenaeum, but thanks to an agreement promoted by the Provincial council, the Town Hall and the Chamber of Commerce and Arts, it regained the title of first class Athenaeum in 1885.

Students, largely coming from Calabria, were not very numerous and between 1890 and 1908 the average of enroled students ranged between 650 and 700 students. The University included numerous prominent lecturers such as Pietro Bonfante, Leonardo Coviello, Vittorio Martinetti, Vittorio Emanuele Orlando, Giovanni Pascoli and Gaetano Salvemini.

The earthquake of 1908 made the situation even worse.

Fourteen out of the forty-nine lecturers died under the ruins, while the majority of libraries and scientific facilities were destroyed.  This occasion seemed to be an opportunity to close the University of Peloritans, which was considered useless and expensive, and replace it with professional and commercial secondary schools. The debate was rather heated and continued even after October 1909, when the Faculty of Law was reopened.

The restart was rapid and Rector Giovanni Maria Rizzo, starting up the academic year 1911-1912, stated “with satisfaction and rightful pride” that, even though the precarious conditions of the building were unsafe, courses were carried out regularly and there were 190 enroled students attending the Faculty of Law and 29 attending the Faculty of Letters and Philosophy.

During the years 1914/1915, the Faculty of Sciences, Pharmacy and Medicine reopened among outstanding controversies.

Between 1919 and 1920 all the courses of the Faculty of Medicine were carried out thanks to the  local institutions, which approved the establishment of a consortium managing the Civil Hospital where clinics had a temporary location.

In the same year, the University of Messina proved the recovery of  its dynamism by regaining the title of Athenaeum of the Strait, with a total of 1,221 students: 508 native from the provincial capital and 713 coming from the other Sicilian provinces and from Calabria. In 1922, Rector Rizzo had the serious duty of preventing a proposed fusion with the University of Catania, advanced by the fascist regime. By that time, the Athenaeum had strengthened its buildings and was playing a major role in cultural events of the country, overcoming the difficult period of reconstruction after the war, thanks to the Rectors Gaetano Martino and Salvatore Pugliatti. 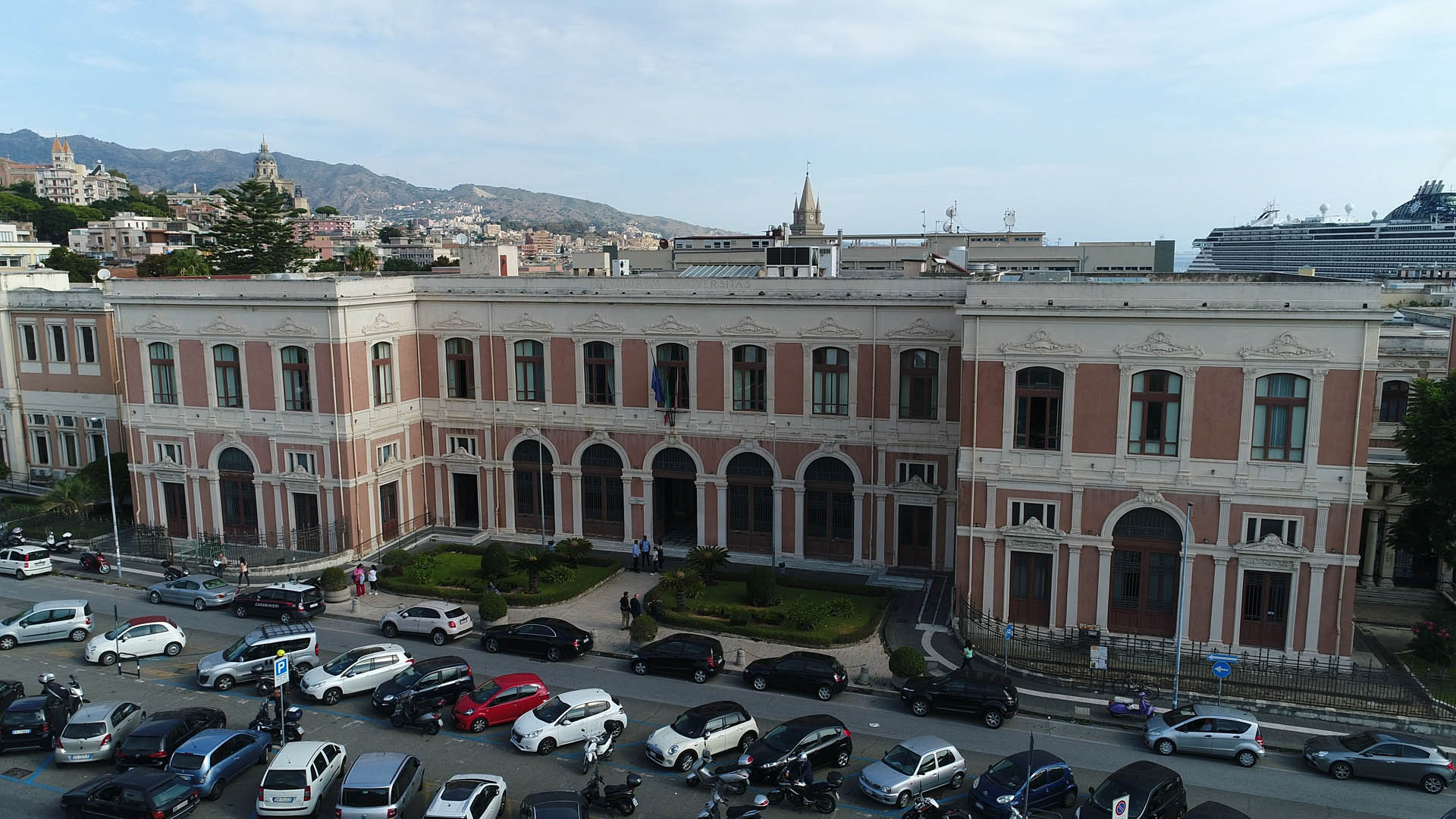 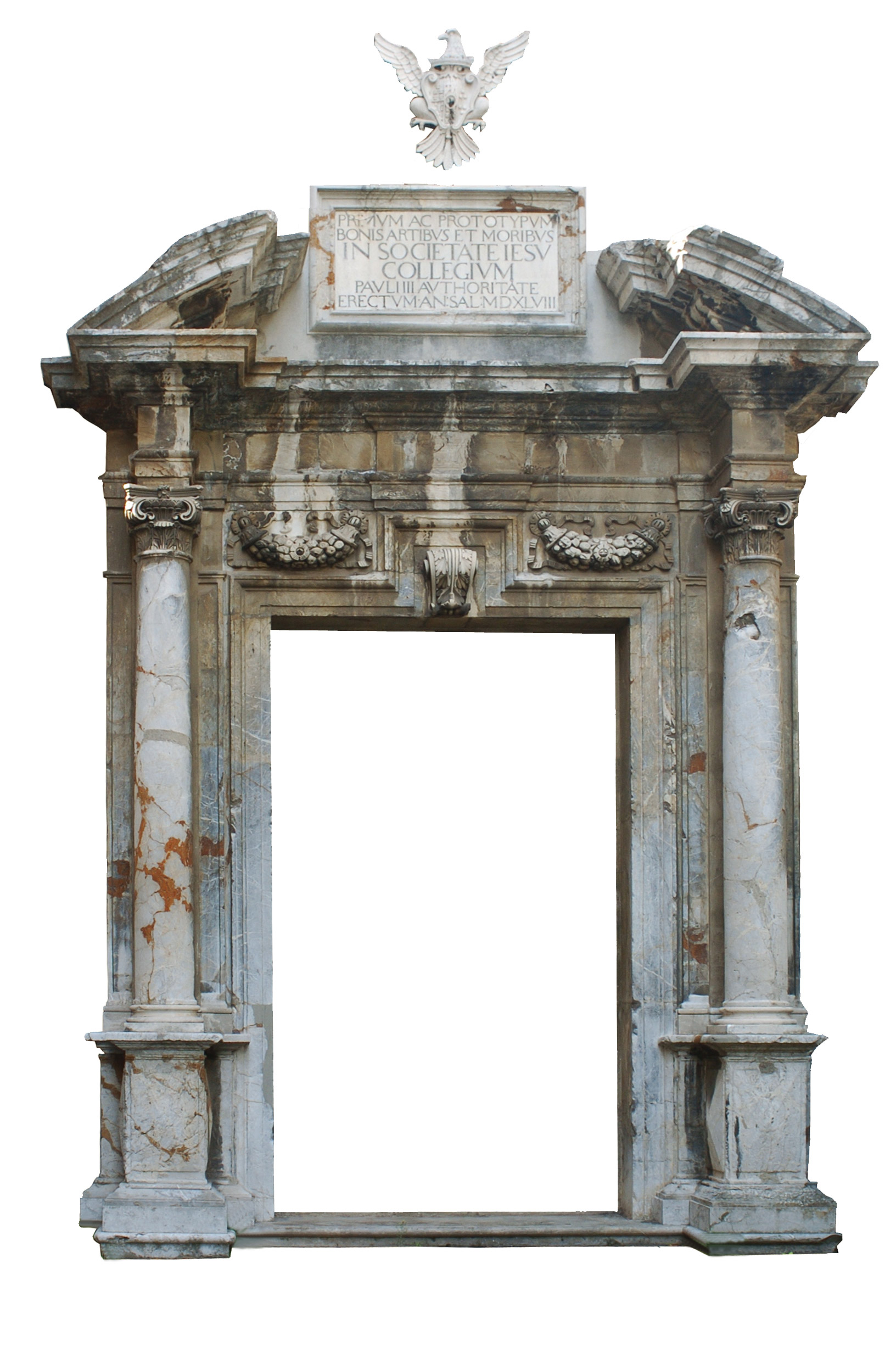 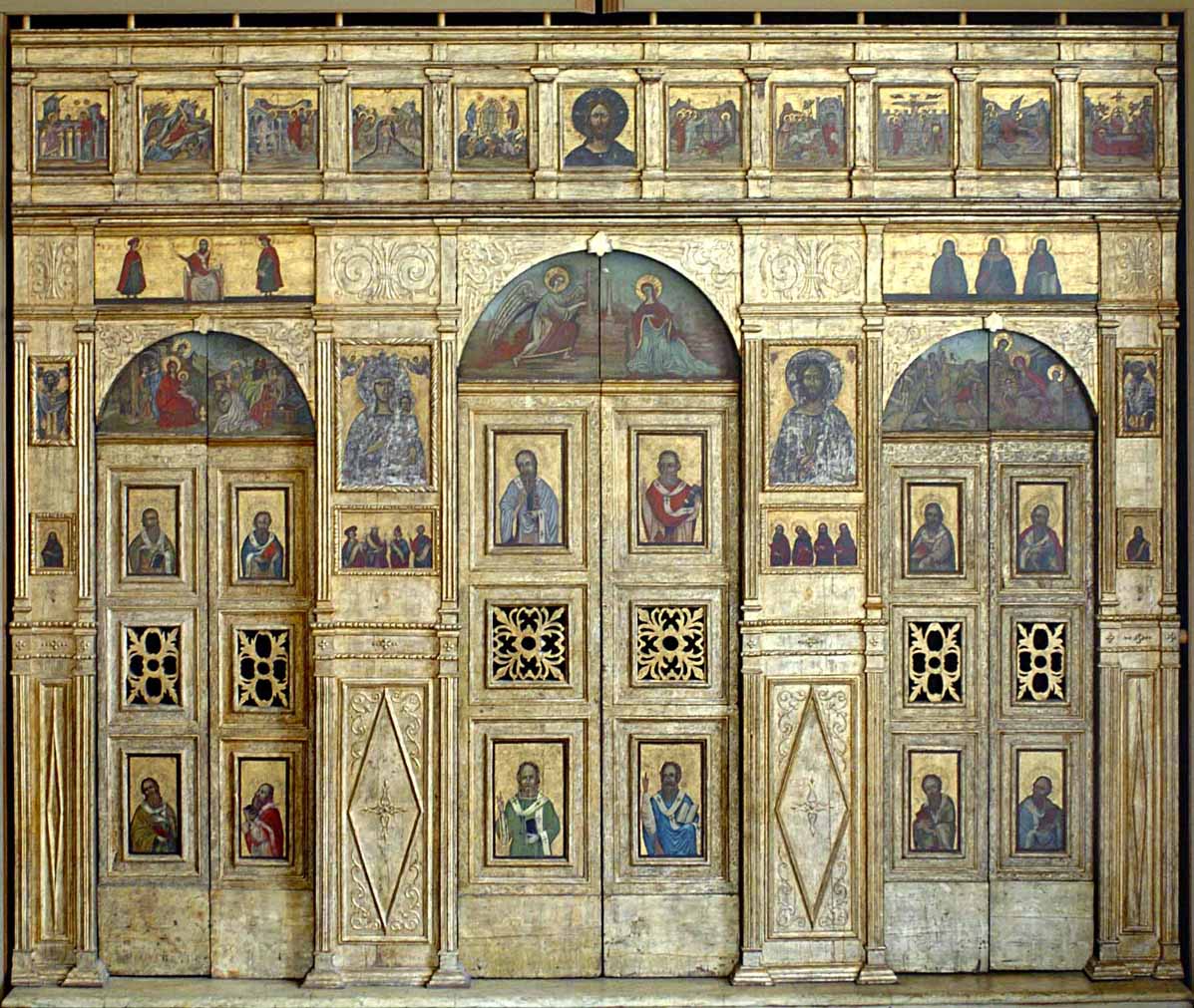